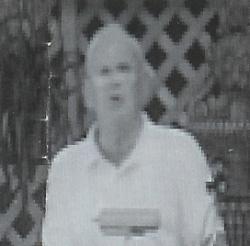 Mr. Adkins joined the Legion of Valor in 2003 as a LIFE MEMBER and resides in Alabama.